Cementing a theory about the sea creatures of the Ediacara Biota 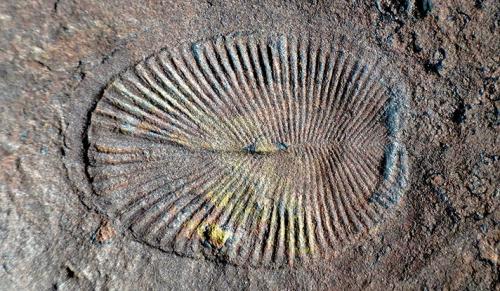 Earth’s earliest community of complex sea creatures lived in a warm, slimy, planetary petri dish that nurtured a broad array of exotic species. Yet we likely wouldn’t know about it at all, scientists say, if not for a quirk in the chemistry of ancient oceans.

A Yale-led research team found that the Ediacara Biota, a collection of marine fossils found in sandstone around the world, record the operation of an unusual mechanism that preserved impressions of the creatures’ soft bodies for hundreds of millions of years. The findings appear in the journal Geology.