Congratulations to Juan Lora for being the recipient of the Ronald Greeley Early Career Award in Planetary Sciences from the AGU. 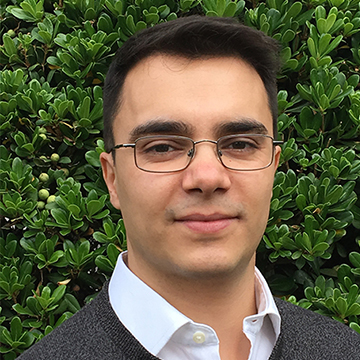 The Ronald Greeley Early Career Award in Planetary Sciences is presented annually and recognizes significant early-career contributions to planetary science from honorees within six years of receiving their Ph.D.  Established in 2012, this award is named in honor of AGU Fellow Ronald Greeley for his influential contributions in both training and mentoring planetary scientists.