Congratulations to Noah Planavsky for being named a 2021 National Finalist for the Blavatnik Award for Young Scientists. 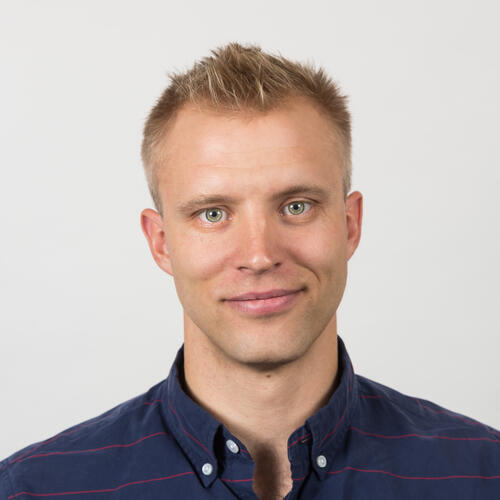 The finalists, culled from 298 nominations by 157 United States research institutions across 38 states, have made trailblazing discoveries in wide-ranging fields, from the neuroscience of addiction to the development of gene-editing technologies, from designing next-generation battery storage to understanding the origins of photosynthesis, from making improvements in computer vision to pioneering new frontiers in polymer chemistry.