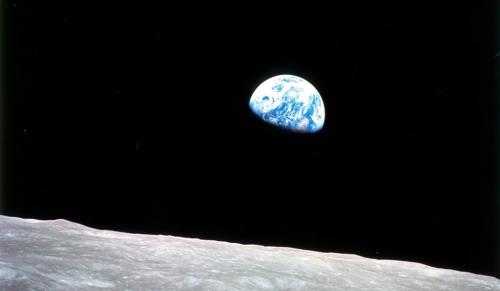 Yale researchers have provided a new explanation for why Earth’s early climate was more stable and warmer than it is today.

When life first evolved more than 3.5 billion years ago, Earth’s surface environment looked very different. The sun was much weaker, but Earth remained warm enough to keep liquid water at the surface. The researchers said this suggests that much higher carbon dioxide levels would have been needed to keep early Earth warm enough. But how did CO2 levels get so high in the early atmosphere?

Researchers Terry Isson and Noah Planavsky, in a study published in the journal Nature on Aug. 8, provide a new framework for global climate regulation that explains this. While chemical weathering of rock has the ability to remove carbon from the atmosphere, the reverse of this process — reverse weathering — puts carbon back into the atmosphere, the researchers said.

“Before the evolution of silica-secreting eukaryotic life, early oceans were more silica-rich, and this would have fueled more rapid rates of reverse weathering,” said lead author Isson, a biogeochemist in Yale’s Department of Geology and Geophysics.

Isson said this process took place within ocean sediments, and the recycling of carbon would have kept CO2 at levels high enough to keep Earth warm and habitable. The process also ensured that Earth did not get too hot or cold, Isson said.

“Understanding how Earth regulates climate both in the modern era but also in the distant past is critical for our understanding of planetary habitability,” said Planavsky, assistant professor of geology and geophysics at Yale. “This will help guide our search for life beyond our solar system and is an example of how the evolution of complex life fundamentally changed our planet.”