Revenge of the seabed burrowers 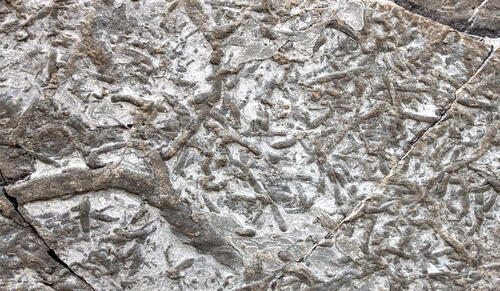 The ancient burrowers of the seafloor have been getting a bum rap for years.

These prehistoric dirt churners — a wide assortment of worms, trilobites, and other animals that lived in Earth’s oceans hundreds of millions of years ago — are thought to have played a key role in creating the conditions needed for marine life to flourish. Their activities altered the chemical makeup of the sea itself and the amount of oxygen in the oceans, in a process called bioturbation.

But did that bioturbation help or hinder the expansion of complex animal life? A new Yale study, published in the journal Earth and Planetary Science Letters, found that seabed burrowers were very helpful indeed.

“Bioturbating animals are one of our foremost examples of ‘ecosystem engineers,’” said lead author Lidya Tarhan, an assistant professor of Earth and planetary sciences in Yale’s Faculty of Arts and Sciences. “They play a major role in shaping the chemical composition of the oceans, and even, on geologic time scales, the atmosphere.”

Bioturbating animals that live and burrow in the sediments of the seabed first became widespread and active during the early Cambrian Period, about 541 million years ago. They were part of the so-called “Cambrian Explosion,” when most animal groups with sophisticated body plans and behaviors began to appear in rapid succession, according to the fossil record.

But there is much debate among Earth scientists about what impact these burrowers had on their surroundings.

For example, there is the relationship between bioturbation and the availability of phosphorous — a critical nutrient that is necessary for all life. The availability of phosphorous determines the size of the global biosphere and the complexity of life it can support. Phosphorous reaches the seafloor primarily in the form of plankton, whose carcasses sink to the bottom of the ocean after death, and from ocean waters that circulate upward along the margins of continents. 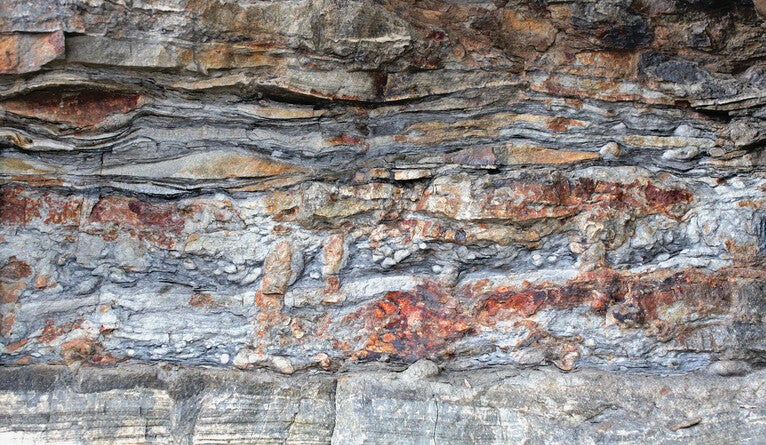 A large body of recent research has suggested that early burrowers took phosphorous and buried it, effectively choking off the supply of this life-creating nutrient. The theory also suggests that bioturbation changed the way carbon is buried under the ocean floor, leading to a widespread reduction of oxygen in the water.

A separate body of research about bioturbation — grounded in evolutionary theory and observations from the fossil record — offers a much different premise. This theory holds that seabed burrowing would have led to more biological sophistication, not less, in terms of animal size and behaviors.

“We’ve long had these two major camps of thinking, fundamentally at odds with each other, regarding the role of the earliest animals in shaping ocean chemistry, habitability, and ecology,” Tarhan said.

The Yale team’s new work aims to resolve the matter.

For the study, Tarhan and her colleagues created new models of phosphorous cycling and bioturbation that more accurately depict both processes. For example, she said, earlier models did not account for the large amount of phosphorous-rich minerals that form in sediment on the ocean floor. Likewise, previous modeling assumed that bioturbation was an all-or-nothing activity that operated almost like an on-off switch, rather than a behavior that ramped up gradually.

“Our work has, for the first time, reconciled the two major frameworks regarding the role of early animals in driving changes in the evolutionary and biogeochemical landscapes of Earth’s early oceans,” Tarhan said. “Early burrowing animals did indeed foster the emergence of increasingly productive and complex ecosystems and helped further the Cambrian explosion, rather than stifling or delaying its impact.”

Co-authors of the study are Noah Planavsky, an associate professor of Earth and planetary sciences in Yale’s Faculty of Arts and Sciences, and Mingyu Zhao, a former postdoctoral researcher at Yale who is now at the University of Leeds.